Discover the history and stories behind the ancient far east

Discover the history and stories behind the ancient far east.

A spectacular tour covering over a thousand years of history, across three countries on land and sea. 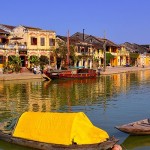 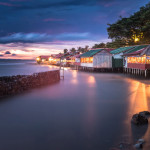 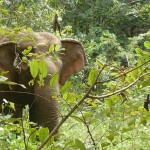 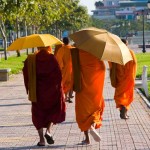